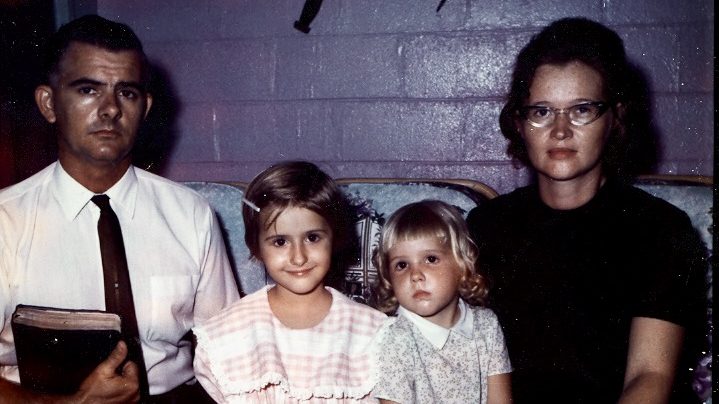 RETIRED MISSIONARY WITH THE LORD

Robert served as overseer of the Gilbert Islands (1968-1972), Western Guatemala (1972-1974), Central Guatemala (1974-1978), the Philippines (1978-1980), Kiribati and the South Pacific (1982-1985). During his tenure in the Gilbert Islands, a Bible school was started. He received his call to missions under the ministry of former World Missions West Indies Superintendent and Missions Representative A.W. Brummett. Robert also pastored Carver Road Church of God in Modesto, California; Long Beach Church of God in Long Beach, California; and the Cornerstone Church of God in Phoenix, Arizona.

In 1976, Robert penned these words … “If I had the opportunity to speak personally to the members of the Church of God in the United States, this is what I would tell them: ‘Without the prayers and sacrifices of the Church of God members in America, there would be no foreign missionaries, no Bible schools to train workers to carry the gospel, and no missions schools to teach young and active minds. It is because of the gifts and prayers of you that these dreams and visions become realities throughout the world!’”