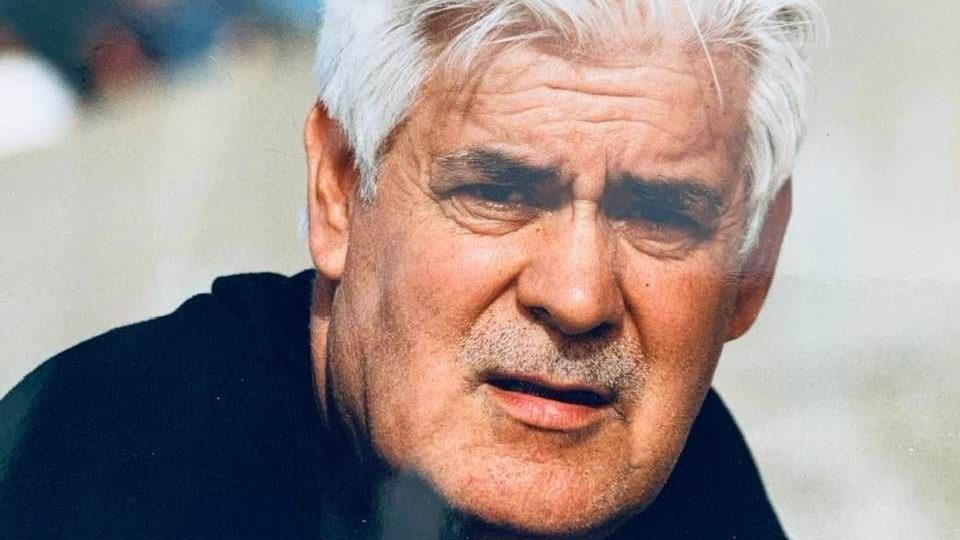 Psalm 80:19b … I have bestowed strength on a warrior; I have raised up a young man from among the people (NIV).

Dr. Ramirez served from 1969 until 1970 as overseer of NE Argentina and from 1973 until 1998 as overseer of Chile. Born in 1932 in Rio Negro, Chile, Ricardo was the third child in a family of six children. His earlier religious experience was in the Missionary Christian Alliance Church. However, the Church of God set him on his path of spiritual growth where he pastored in Chile and Argentina, and later became director of the Bible Institute in Chile before serving as an overseer. His early ambition was to have solid representation in all the important cities of Chile, wanting qualified and trained local pastors who would represent the Church of God with dignity. He achieved that goal. Dr. Ramirez received an honorary doctorate from the Seminario Ministerial Sudamericano (SEMISUD) in Quito, Ecuador.

A private service will be held at 4 pm EST Wednesday, February 16, at the Metropolitan Temple Church in Santiago, Chile, where Dr. Ramirez served as pastor for 30 years.