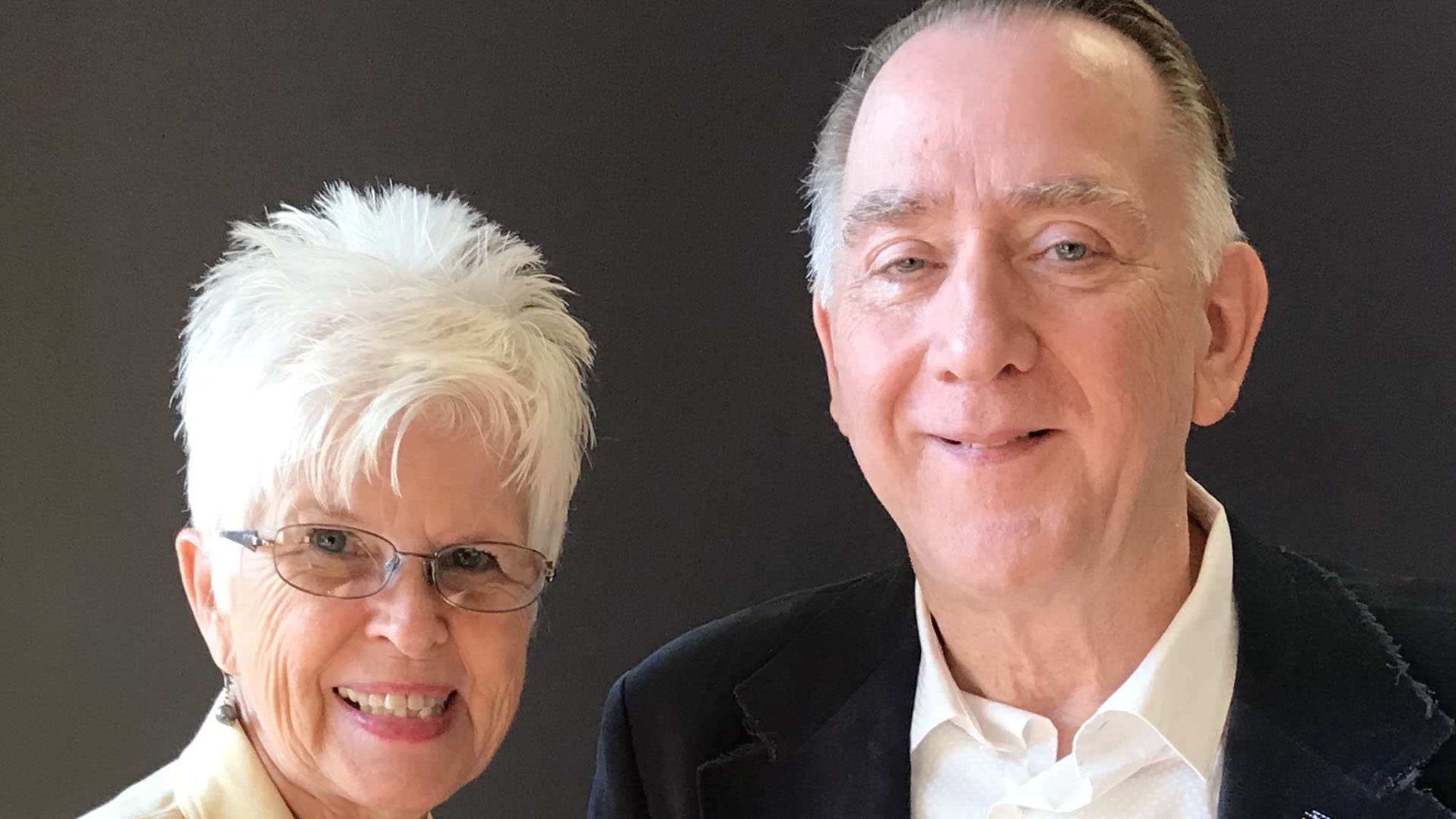 Chris and Kathy Swift serve as leader of Superintendent of Western Europe for Church of God World Missions.

Project #: 060-0087
Connect via Email
Schedule a Meeting
Sign up for Newsletter

I am a native of the United States, but much of my life has been spent traveling and living abroad. My father sang in operas and concerts, so as a child I was immersed in languages, learning fluent Dutch and French and later German. I have also studied Greek, Hebrew, Old English, Latin, Spanish, and Italian.

Inspired by a family of journalists and career military, I served in the military and studied to become a writer.

My background was not religious, but while working on an M.A. in English, the Lord interrupted my thinking, and I found out that Jesus was real! I became a Christian and this reality overflowed in my heart. Everything was about to change!

While in military service, I was a “Freedom Outreach” minister. I was ordained in the Church of God as a bishop and graduated from the Pentecostal Seminary in Cleveland (M.Div., 1985). Later, I became a chaplain.

While in graduate school, God sent me a vision and prophetic timetable which was fulfilled when I taught at the European Bible Seminary in Germany.  This led to an appointment as a missionary to the Netherlands where I served as Education Coordinator and later as Overseer.

After teaching at Lee University between appointments, I went to Belgium as a missionary teacher. This expanded into the countries of the Netherlands, Luxembourg (Benelux) and France. Even when crisis came in the loss of my first wife, I continued to pursue a calling of training leaders in Western Europe.

In 2011 I met a widowed lady missionary from Africa. Kathy and I were married after my appointment as Superintendent of the Church of God in Western Europe in 2012.  Kathy is gifted in many areas as an author, writer, motivational speaker, and minister. Together we have 40+ years of ministerial experience which helps us lead others in ministry.