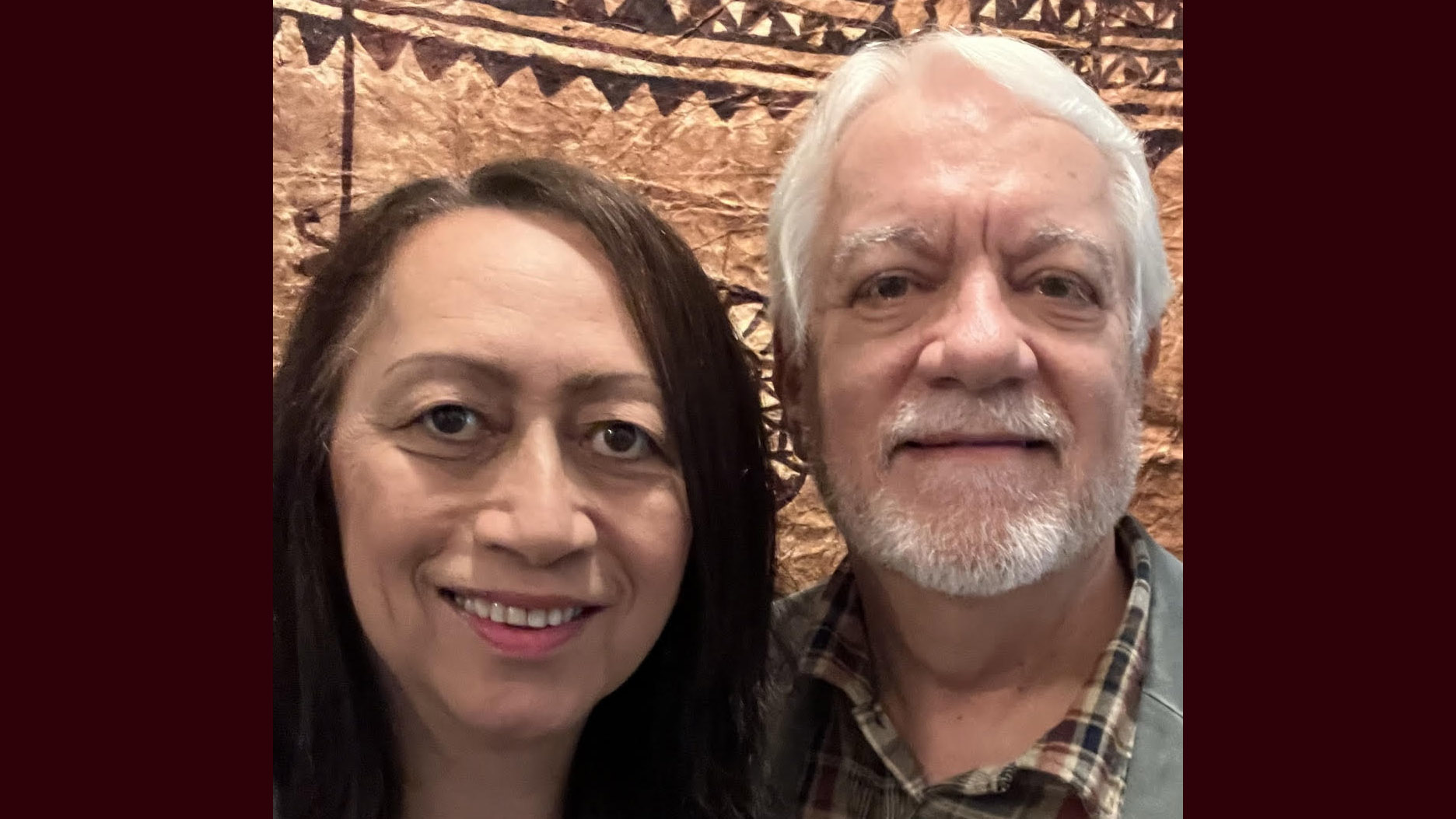 After many years in Asia, Tom and Kuulei O’Dowd now serve as missionaries at large doing evangelism, discipleship and mentoring.

Project #: 061-0002
Connect via Email
Schedule a Meeting
Sign up for Newsletter

In 1979, we brought our only son Keola to our first station in Manila, Philippines. Within a week a revolutionary coup broke out and we were confined to a mission house near the besieged Ninoy Aquino Airport while battles raged all around us for a week. Needless to say, we learned to pray fervently–maybe even desperately–at that time. God moved, peace was restored, and in the next few years, working with other courageous missionaries, we saw around 11,000 people accept Jesus as Lord, Master, and Savior.

It has been our joy and privilege to have served in the Philippines for 15 years, and the Pacific Island of Fiji for five years, where we planted 23 churches. We also served as pastors for 4 years and got involved in Muslim Ministry in North Africa and on the Mediterranean Island of Malta where the Apostle Paul was shipwrecked for three months (Acts:27:27-28:16).

In 2012, we were asked to become Missionary Educators in Germany at our European Theological Seminary (ETS) where we ministered for another four years. Following all this, Kuulei and I have traveled extensively throughout Asia, Europe, and South America, teaching and mentoring. It has been wonderful to see and be a part of what God is doing around the world.

In all our experiences, our main focus has always been to bring people to a saving knowledge of Jesus Christ. Fulfilling the Great Commission burns within our hearts. Integral to this goal has been the strategy of planting churches wherever we go. The Apostle Paul has been our model for ministry and we have tried to follow in his footsteps spiritually, theologically, and to some degree literally.

We have been privileged to have ministered in Jerusalem, Ephesus in eastern Turkey, Mars Hill in Athens and Corinth, Greece and Durres (Illyricum) in Albania (Rom 15:19), Malta, Rome and even Cyprus where Barnabas was born (Acts 13:4 – 52, 14:1 – 25). The inspiration we’ve drawn from his life’s example has caused us to minister in 42 countries and continues to motivate us today as we travel in our teaching/mentoring ministry.