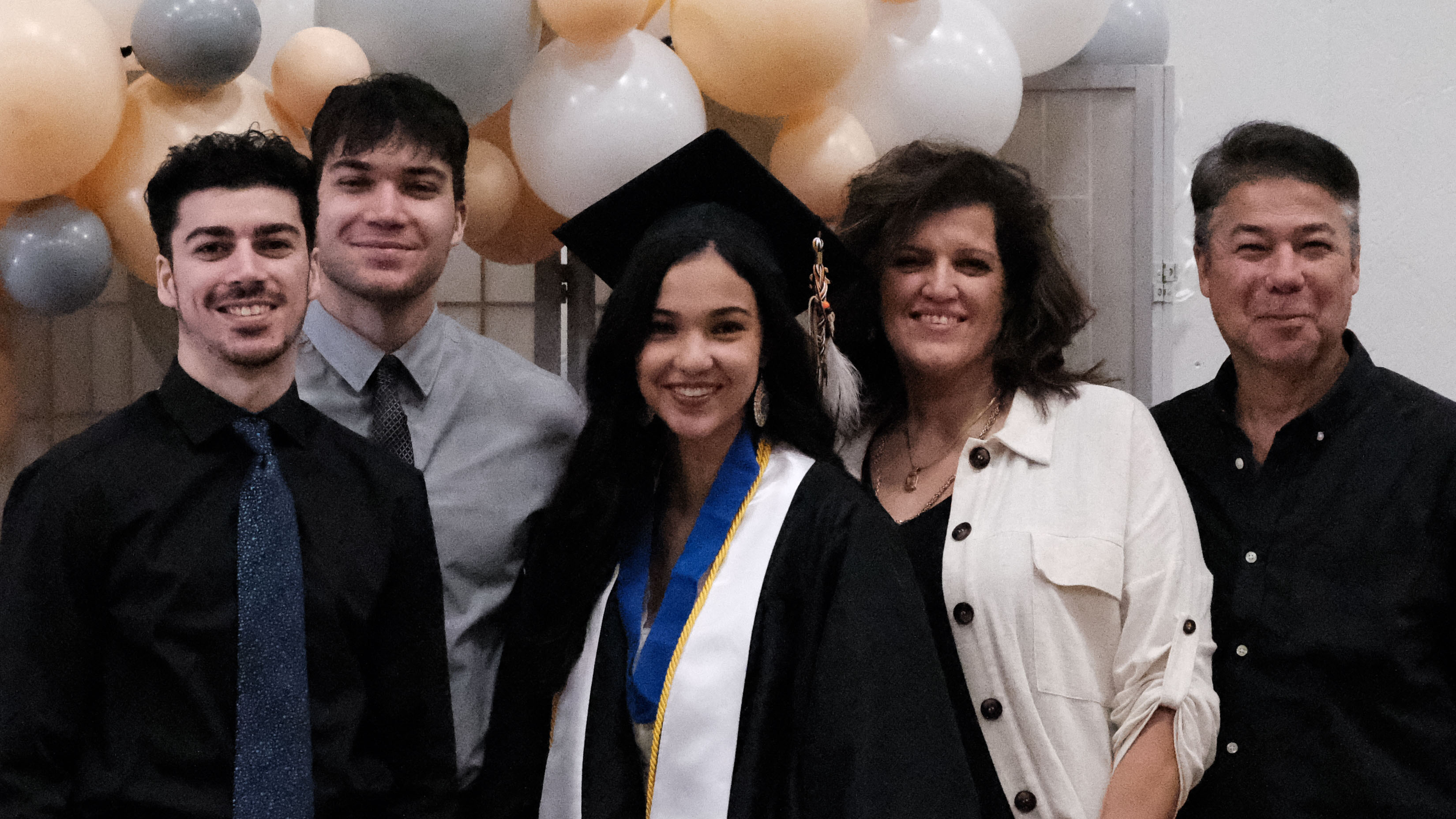 Carl and Anna Nobles work among the Native Americans on the Standing Rock Reservation in South Dakota.

Project #: 065-0107
Connect via Email
Schedule a Meeting
Sign up for Newsletter

While our service as missionaries began in 1999 to Israel and the West Bank, we currently serve in North America among the Native Americans of South Dakota on the Standing Rock Reservation.

We believe our calling is to preach the Gospel in the uttermost parts of the world. What makes us unique as missionaries is perspective.  We are awakened by the lack of light around us. The darker and more difficult the conditions, the better! Living on the edge of the frontlines of the spiritual battlefield is our sweet spot!

All the challenges become worthwhile when one individual comes back to the Lord. In our case, a former medicine man called me at home when he was very sick and unable to breathe.  He requested that we have communion and prayer with him. This was a very unusual call, since natives typically don’t like strangers coming to their homes. When I arrived at his house, he looked very sick. His reason for calling me was for healing.  His request for communion was in case he did not get healed.

We prayed and God provided healing! The medicine man rededicated his life to the Lord. The Holy Spirit touched him, and he began to speak in tongues. Later we had communion together.

God worked a miracle in this influential person’s life who in turn ministers to others in his community. This experience is confirmation to us of our calling to the mission field, as we minister to the last, the least, and the lost among the Native Americans.