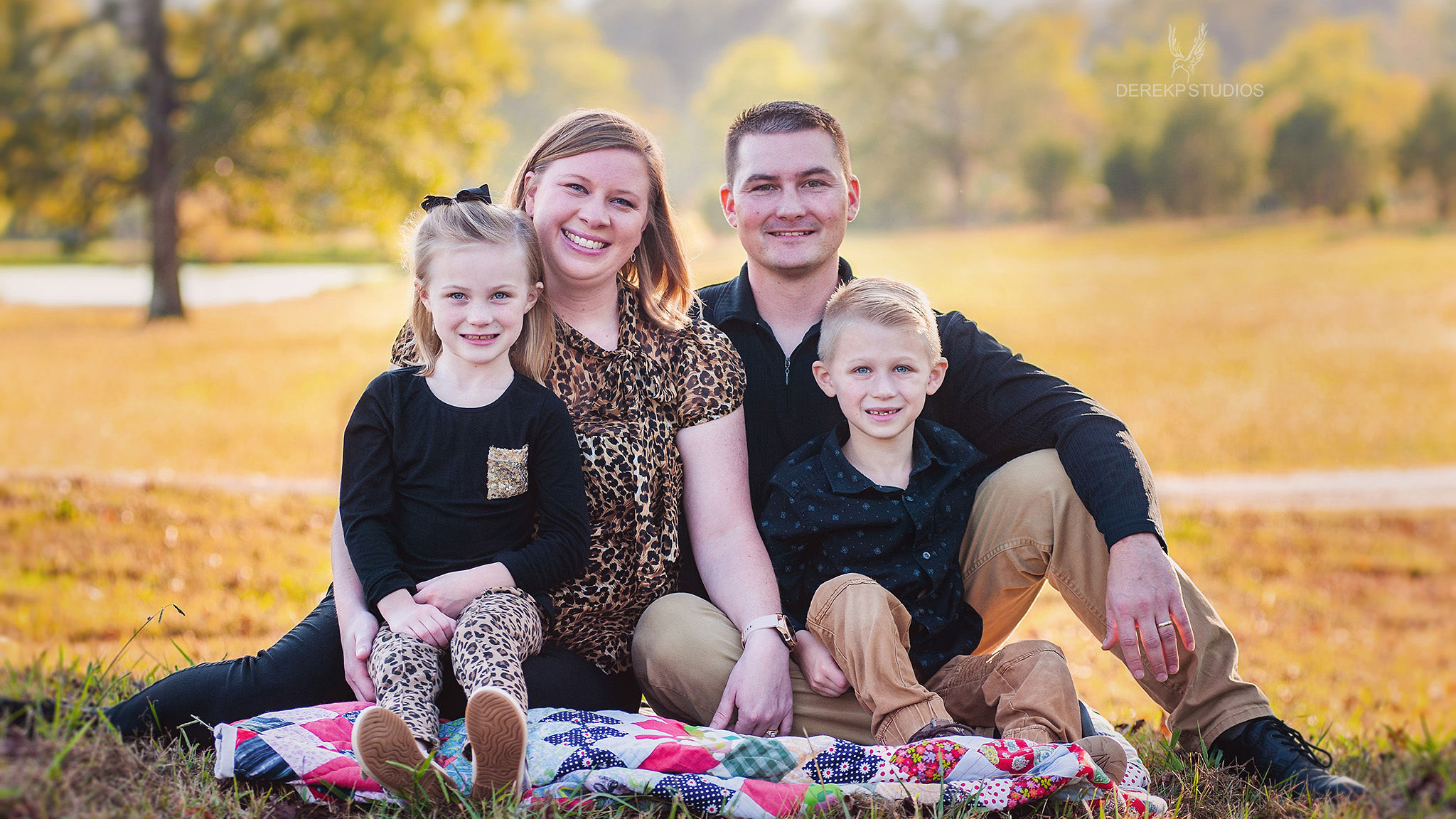 Samuel and Janine have accepted the role of helping to lead and support Fresh Hope Refuge Shelter, Inc. in the Philippines.

Project #: 065-0965
Connect via Email
Schedule a Meeting
Sign up for Newsletter

Samuel and Janine McNair met at Camp Utopia, Springville, AL in 2007 and were married at The Healing Place Church in 2010 where they are members and have been involved in ministry since. Both have experience in several ministries such children’s, media, outreach, security, medical, and church planting. They received their ministry licenses through the Church of God after completing CAMS in 2015 and MIP in 2016. The Healing Place launched a new campus in Ashville, AL in 2018 where they both were apart of the church plant team and still serve there today.

Samuel currently serves at his home church The Healing Place St. Clair as a Royal Ranger Commander on Wednesday nights and First Impressions Team Leader on Sundays. He received his Exhorters License in 2016 and has become an ordained minister with the Church of God. In 2006 he joined THP and started serving on the media team. Since then he has served in every media department position as well as on the security team, and has successfully started a Royal Ranger program at both THP Trussville and THP St. Clair. He also serves with THP Food Ministries preparing and giving out food boxes to more than 70 families in the St. Clair area.

Janine has served in children’s ministry since 2008 and is the current Nursery Director at THP St. Clair. She has previously served in Girls Ministry as a Joy Belles Leader, Royal Ranger Commander for Ranger Kids, and Sunday School teacher for kids 10-12 years old. She has participated in Homeless Ministry outings, Merry Christmas from The Healing Place, THP Women’s Ministry, and SHIFT (youth). She also serves with THP Food Ministries, and on the Medical Team at the St. Clair campus.

Samuel and Janine have accepted their call to Missions and are in the process of transitioning overseas to the Philippines where they will be helping to lead and support Fresh Hope Refuge Shelter, Inc. They will be serving children and the community of Angeles by providing food, clothing, shelter, education, and most importantly love. The children that come to the shelter are placed there because of circumstances that have occurred, due to no fault of their own, and deserve a chance to live in a safe and caring environment. They have two children of their own, Nicholas and Scarlett who can’t wait to share this experience with their parents.