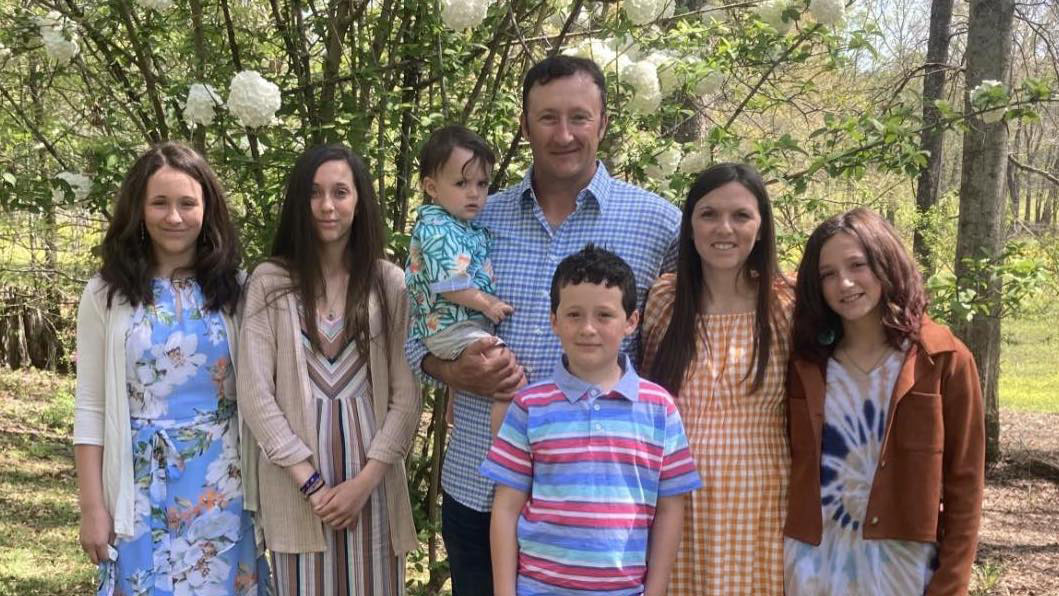 Shane and Kerri Estes have done evangelism and discipleship work in Nicaragua since 2003.

Project #: 065-0979
Connect via Email
Schedule a Meeting
Sign up for Newsletter

The people of Central America have held a special place in the Estes’ hearts for many years. Kerri took her first short-term mission trip to Nicaragua in 2003 to participate in a medical/evangelism team. In 2004, realizing the call to missions on her life, she changed her college major to Spanish to prepare for life as a missionary. In 2005, Shane and Kerri were married, and they took their first trip to Nicaragua as a couple in 2006. Shane’s heart, too, was immediately drawn to the people of Nicaragua.

Over the next 11 years, they traveled to Nicaragua once or twice each year to participate in evangelism teams and to assist with youth retreats. In 2016, they moved their family of 6 to Nicaragua to serve full-time with Baptist Medical and Dental Mission International. They worked in the areas of youth evangelism and discipleship, leadership and music training, benevolence, and women’s ministries. In 2018, they briefly took on the administration of the Emmanuel Home of Protection, a home for abused young women.

In 2019, they followed God’s call back to Mississippi to serve alongside their pastors in their home church of Pleasant Hill Church of God. Over the last two years, they have served as associate/missions pastors and interim youth pastors, and Kerri has served as worship leader. During that time, they have led evangelism teams from Pleasant Hill to both Nicaragua and Guatemala.

Shane and Kerri completed the MIP program and received their credentials as ordained ministers with the Church of God in September of 2021 and were approved as missionary interns by the Church of God World Missions Board. They are now in the process of preparing for their transition back to Central America with their (now 5) children, where they will work in the areas of evangelism, discipleship, and church planting.