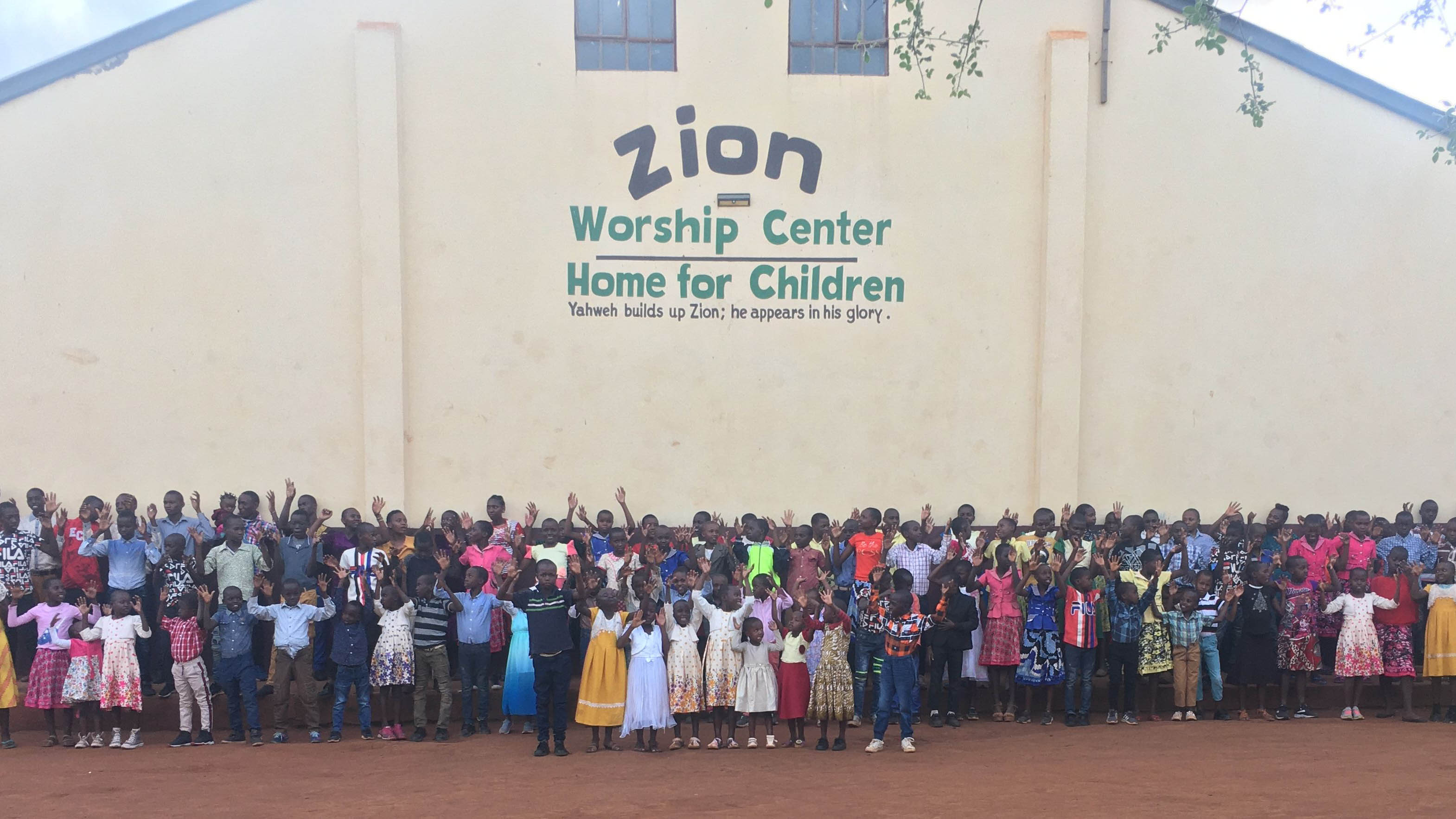 Centers of Hope Missions International is involved in both Nicaragua and Kenya providing assistance to orphans and hungry children.

Centers of Hope Missions International is involved in both Nicaragua and Kenya providing assistance to orphans and hungry children.  Originally founded by COG missionaries to Nicaragua, Donald and Sharon Gerken, in the 1990s, when health issues forced them to retire in the early 2000s, they passed the leadership to Nate Schwenk.

Since then we have continued their original ministries of feeding centers and churches and medical mission trips there, but we have also expanded to start an orphanage in Kenya currently where we are raising 130 children for Christ. With the rise of the Sandinistas and their closure of existing orphanages, it became clear that starting an orphanage in Nicaragua would not be permitted. So we turned to Africa. In February  of 2022, the Nicaraguan government suspended funds distribution by our NGO, so we are searching for ways to continue support for the feeding centers there.  These are the reasons that our primary focus is now on the Zion Home for Children in Mutomo, Kenya, for which we solicit child sponsors ($2 per day covers total care).

My most memorable moment is probably the first time I went to Kenya during December, 2016.  It was an exploratory trip to see the need of the Mutomo area and to get an idea of whether Pastor Harrison (the man with whom we partner who serves as a father figure to the 130 children) was trustworthy.  We had arranged an outreach to the local children who were all waiting under a tree.  They were singing worship songs with the only accompaniment being a stick banging on a plastic bucket.   Most of the near-200 had filthy legs and feet because it is very dusty, and they lacked shoes.  Part of our outreach was to provide plastic sandals and a meal.  I had brought M&M’s with me.  None of them had ever seen one before and were surprised at the taste.  I insisted on being the one who put the sandals on their feet as it gave me the chance to serve the least.  What a privilege!  I saw poverty, need, and gratitude on a greater scale than I had ever seen during my many trips to Central America, and I was confident that God had called us to love these children.