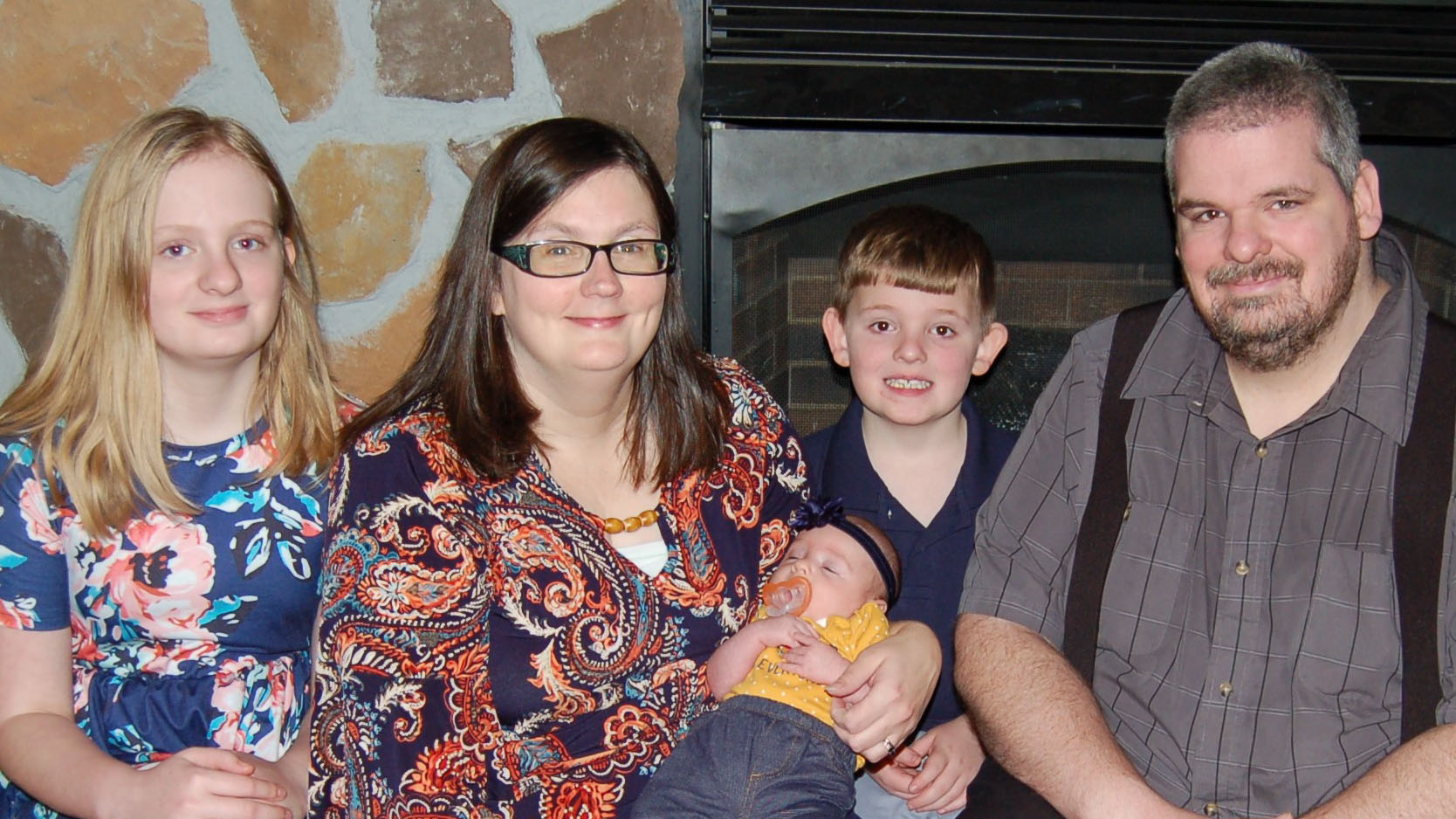 Joe and Christina Byrum serve the youth in McDowell County, West Virginia, one of the most impoverished areas of the United States.

Project #: 065-0930
Connect via Email
Schedule a Meeting
Sign up for Newsletter

We serve as missionaries to the youth in McDowell County, West Virginia, one of the most impoverished counties in the United States.  I am a counselor for a middle school, and my wife is a stay-at-home mother.  We have partnered with Younglife and Praying Pelicans Missions (PPM) to restore the first floor of our home as a youth center for the students to find a haven from the many challenges in their lives.  As Missionary Pastors at Bradshaw Church of God, we bring teams into this area as well as take teams out to other countries.

Christina has felt the calling to become a missionary from the young age of 12.  Since then, she has taken and led many short-term trips throughout the world including Russia, Mexico, China, England, Spain, and Africa.  I became drawn to missions through Christina.  As she would tell of her adventures, a spark was ignited and fanned to bring about a change in my perception of missions. I came to understand the need to go and show Jesus to this world. While in England, God gave us a dream pointing us to West Virginia. A few months later, we obeyed the Lord and moved there with no plans except to follow His leading.

One of Christina’s memorable moments is when she led a team of Younglife students to China.  My moment came from learning of the difficulties of the youth here in West Virginia and their need for the Gospel.