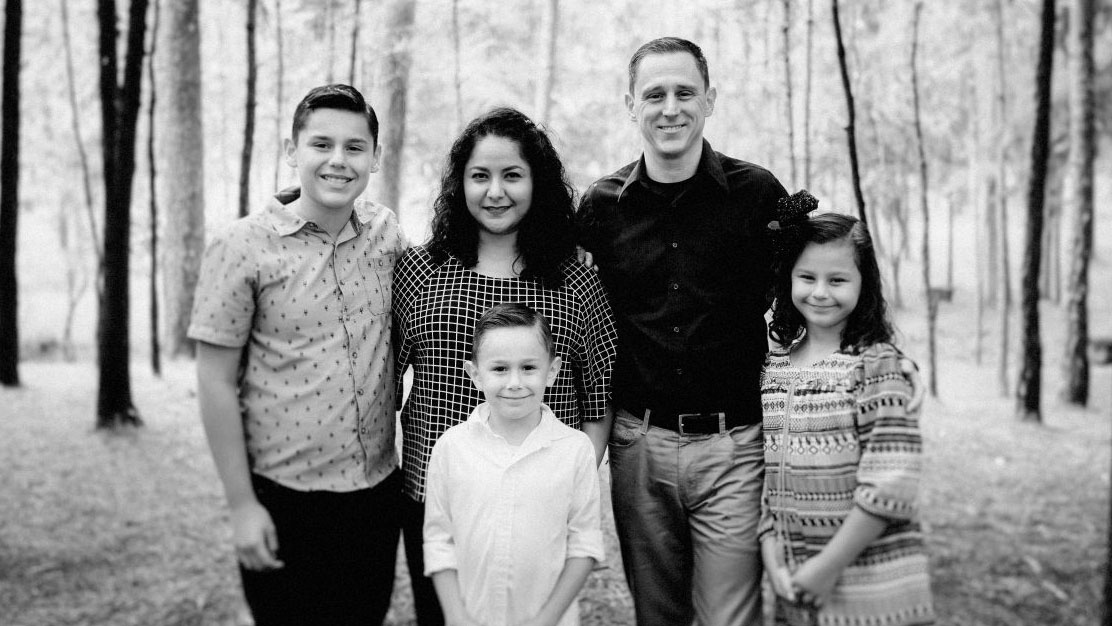 David and Lily Beck serve as pastors in the area of Comitan, Mexico.

Project #: 065-0966
Connect via Email
Schedule a Meeting
Sign up for Newsletter

David and Lily Beck, along with their three children, Malachi, Alegria, and Ezra, serve as parachurch missionaries to Mexico. In 2015, they joined World Indigenous Missions based out of New Braunfels, Texas. They were trained and equipped in all aspects of the field to entrust they stay on the field and prosper. Then in 2016, they left for Oaxaca, Mexico to do an intensive 8-month full immersion language school. While there, they learned about the indigenous people and the importance of building relationships to share Christ.

In 2017, they arrived in the state of Chiapas, Mexico where an 8.2 earthquake greeted them. Due to the damages in that area, the Lord led them to the mountains to the city of Comitan (1.5 hours from the Guatemalan border) where they have lived the past three years.  Pastoring a small indigenous church just outside their city in a small village called Palmire, they have seen much spiritual growth in the people.

Not only are they pastoring, but they are developing the church for the future so that it can be self-sustaining. Their prayer is for the church people to be strong in the Lord. They are currently training pastors and leadership to take over the church when they leave. They plan not to stay there but eventually move on to do other projects the Lord has placed on their hearts for the city.

The Lord has placed many things on their hearts to do, some that they would like to open as early as next year. These plans include a Christian School (taught in English) to reach the upper class, a Bible College, and planting a church in their city.

“The fields are ripe, and it is our job to bring in the Harvest!”