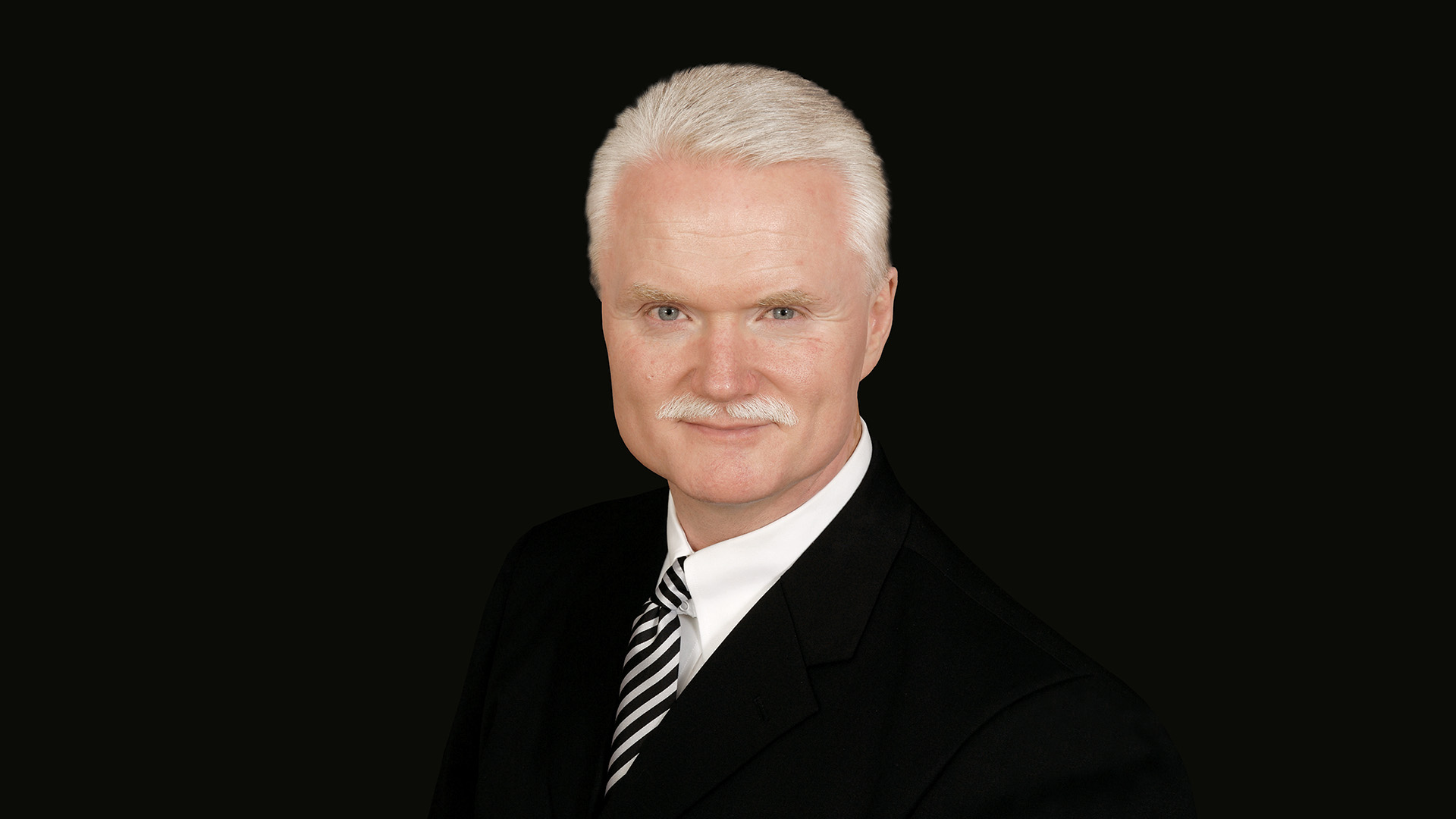 Church of God World Missions is pleased to announce our leadership nominated at the 78th International General Assembly. The General Council convened on Wednesday, July 27, 2022, at 8:30 a.m. for the purpose of conducting business.

Propes’ pastorates include Jesup Church of God (Sunset Boulevard) in Jesup, Georgia and Live Oak in Hinesville, Georgia. He served as state overseer of the Great Lakes Region, Northern Ohio, and South Carolina. He was appointed as General Director of Publications at Pathway Press in 2004. From 2008 to 2012, Propes was elected to and served on the Council of Eighteen of the Church of God and from 2012 to 2016 as a member of the International Executive Committee, serving as Secretary General.

His experience covers a wide range of committees and boards as well as professional and civic activities. Additionally, he is a contributing writer to numerous books and publications.

Dr. Propes is married to LaQuita Joy, and they have two children: Matthew Thomas and wife, Jennifer; and a daughter, Summer Joy, who went home to be with the Lord in March of 2017. The Propes have two grandchildren, Mark Thomas and William.

Our nominated Assistant Director of Church of God World Missions, Dr. John D. Childers, currently serves as the Secretary General of the Church of God (2016-2022).  As Secretary General, his role as a member of the International Executive Committee includes a portfolio which covers a wide variety of ministries including Business and Records, Discipleship Division, and Communications. He previously served as Assistant Director of World Missions from 2012-2016.

Throughout his ministry, Bishop Childers has attained comprehensive and mature experience in the following: pastoral ministry; administrative and executive leadership at the local, state and international levels; extensive youth ministry; conference management; church planting initiative; noted speaker; and much more.

He has experienced success both within the Church of God and as a representative to a wide variety of external public and religious groups including engagement with various global missions’ agencies and many parachurch youth organizations.  He has substantial experience in vision casting and organizational leadership.  Foremost, he is an outstanding speaker, sharing in conferences, conventions, seminars, church events, and civic gatherings across the U.S. and around the world.  Bishop Childers is an innovative, energetic leader who has a passion for excellence in kingdom ministry.

Bishop Childers is an alumnus of Lee University.  He and his wife Debbie are the parents of two sons, Jonathan, married to Vanessa; and Jeremy, married to Lori.  John and Debbie are grandparents to Eli, Austyn and Autumn.

At these unprecedented times in our world, Church of God World Missions is poised and prepared to reach the last, the least, and the lost! May God’s great hand of favor rest upon our leadership.