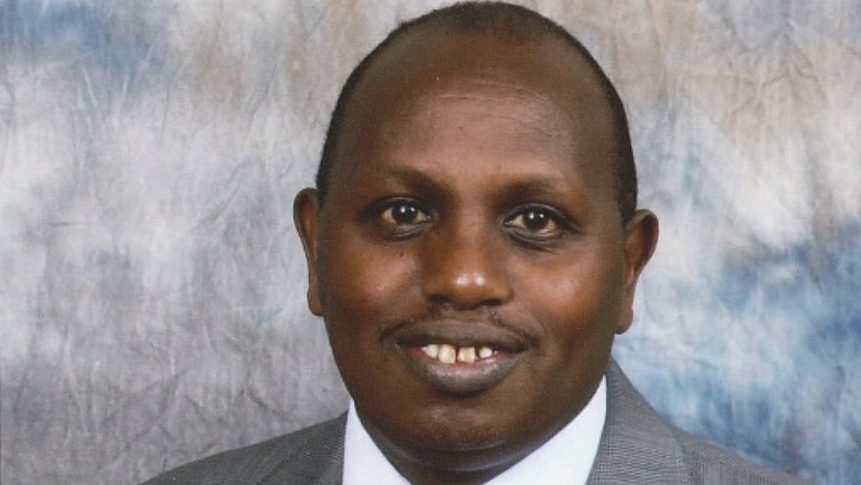 Since 1988, Joseph served as overseer of Uganda and the Sudan, before becoming the regional superintendent of Eastern Africa in 2008. He pioneered the work of the Church of God in Southern Sudan (established 40-plus churches), often at the risk of his life. He led over 400 Muslim prisoners of war in Yei to the Lord. Today we have a strong and vibrant church, many of whom are in the refugee camp in North Uganda. A quiet man who prayed up to five hours a day, he provided strong and wise leadership for his region.

Field Director Peter Thomas states: “The loss cannot be put into words. He had suffered cancer for almost two years. The sadness in our hearts is great, but we are comforted knowing that he finished his race. Joseph believed and preached Christ Jesus ever since he came to the Lord! He was a mighty frontline warrior. Joseph’s integrity and honesty marked his life along with his selfless service…a true revivalist!”

“One of my greatest honors serving in World Missions was the opportunity to meet, and spend time with a true giant of the faith in Bishop Joseph Kagarama. With his undying compassion for souls, Brother Kagarama represented the very best in our World Missions family.”

Joseph spoke his heart when he once said, “We can stand together, doing much more for Christ, and bring in the last day harvest!”