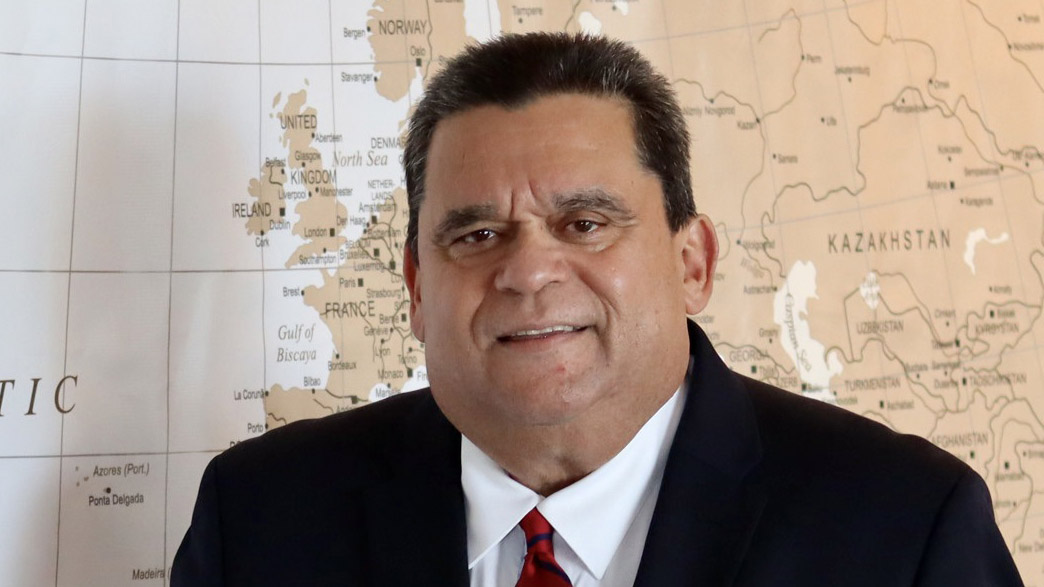 Dr. Marcial began his pastoral ministry in his native Puerto Rico in the Church of God in Hato, Tejas, Bayamon. Later he pastored for nine years in Vista Alegre, Rio Piedras, also in the island where he is originally from.

In September 1996, he assumed the position of National Overseer of the Church of God in Puerto Rico. In 2002 he was appointed Superintendent of the Hispanic Caribbean, where he supervised the Churches of God in Puerto Rico, Cuba, Dominican Republic, Aruba, and Curaçao. Finally, from 2006 to 2018 he served as Administrative Bishop of the Southeast Hispanic Region of the United States.

Bishop Marcial is considered an inﬂuential voice on social justice issues. This is why he has collaborated in platforms created by the Church of God where justice issues, such as those affecting migrants, are handled.

Recently, following the appointment received at the 2018 General Assembly of the Church of God, Dr. Angel E. Marcial has assumed the position of Field Director for Latin America.