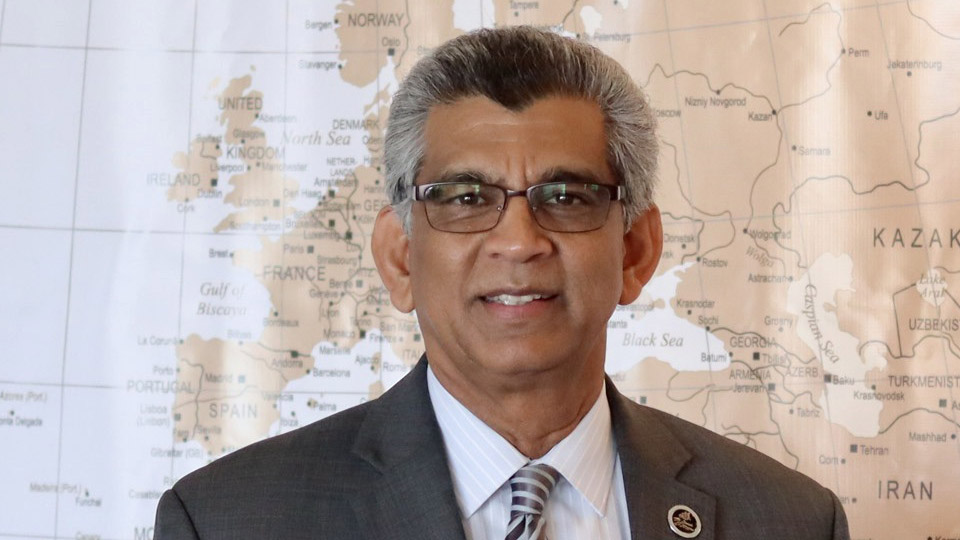 Former State Overseer of New York, Bishop Andrew Binda joined the team of World Missions as Field Director for Asia/Pacific in 2016. Bishop Binda was born in Guyana; his great-grandparents converted from Hinduism to Christianity thus leading future generations to accept Christ. Bishop Binda was ordained in 1998 and received a Bachelor of Theology degree from Canada Christian College. He also holds a Master of Arts in Church Leadership from the Pentecostal Theological Seminary.

As Field Director of Asia/ Pacific, Bishop Binda gives oversight to 29 countries, 1 seminary (Asian School of Christian Ministries), 8 Bible schools, 12 orphanages, several homes for the aged, and many other agencies.  Asia is known as the largest harvest field in the world with two-thirds of the world’s population, most of whom are in spiritual darkness.