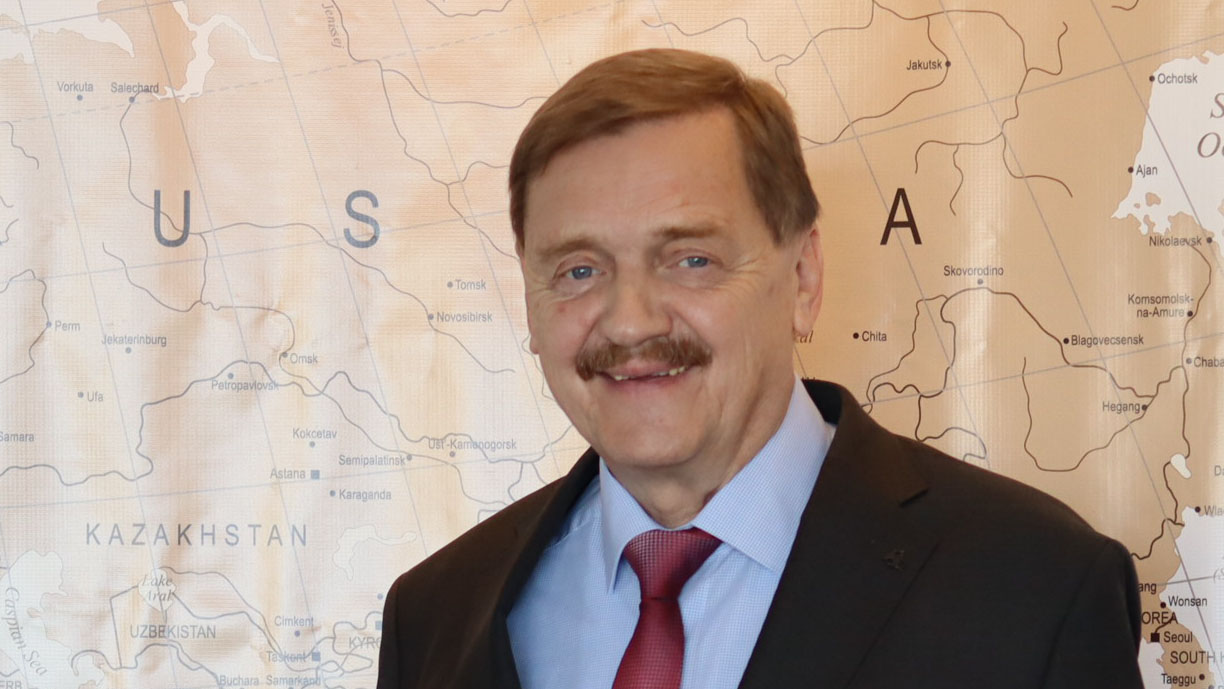 Peter had a life-changing encounter in August 1972 when Jesus forgave his sins and delivered him from a life of drugs and addiction during the time of the Hippie movement.

In 1973, he enrolled at the European Bible Seminary in Rudersberg, Germany after God had directed him to do so. While at the Seminary he received his call into ministry and into missions and met his wife and partner in ministry Debbie whom he married in June 1977. After a 2.5 year internship in Northern Germany the Lord opened the doors for him and Debbie to leave on board of a container ship from Marseille, France to Tema, Ghana, West Africa in April 1979.

During the time in Ghana their daughter Sarah, Adowa was born at the Lake Bosumtwe Clinic outside Kumasi. He served as main teacher at GBI (Ghana Bible Institute) and took over as pastor of a church that met in a wooden makeshift shed. Through the generous donations of YWEA, the Kumasi City church was built which he pastored until he left Ghana with his family for studies at the Pentecostal Theological Seminary of the Church of God in Cleveland, TN. After his MA studies, Peter, Debbie, and Sarah returned in January, 1986 to Harare, Zimbabwe where he served as Christian Education Coordinator for Eastern/Central Africa (extended to all Africa in 1990) for 21 years. After Zimbabwe, the family moved to Nairobi, Kenya and moved from there to establish their base in Germany due to the many travels. In the meantime, they have reestablished their base in Africa.

From 2006-2008 he served in addition as Regional Superintendent for Central Africa Region, until September 1, 2008 when he was appointed as Field Director for Church of God Word Missions Africa, where he serves together with a team of experienced and committed leaders, known as the Africa Council.

Peter completed his Master of Divinity degree in 2004, and finally graduated with a Doctor of Ministry in 2019.

His passion is to see the Gospel taken to the unreached areas of Africa, especially the Sahel Zone, and those areas considered closed to the Gospel, and the training of spiritual servant leaders for the African harvest. He perceives as his greatest challenge to emulate Christ's leadership model of servanthood.