They changed the world...one life at a time. 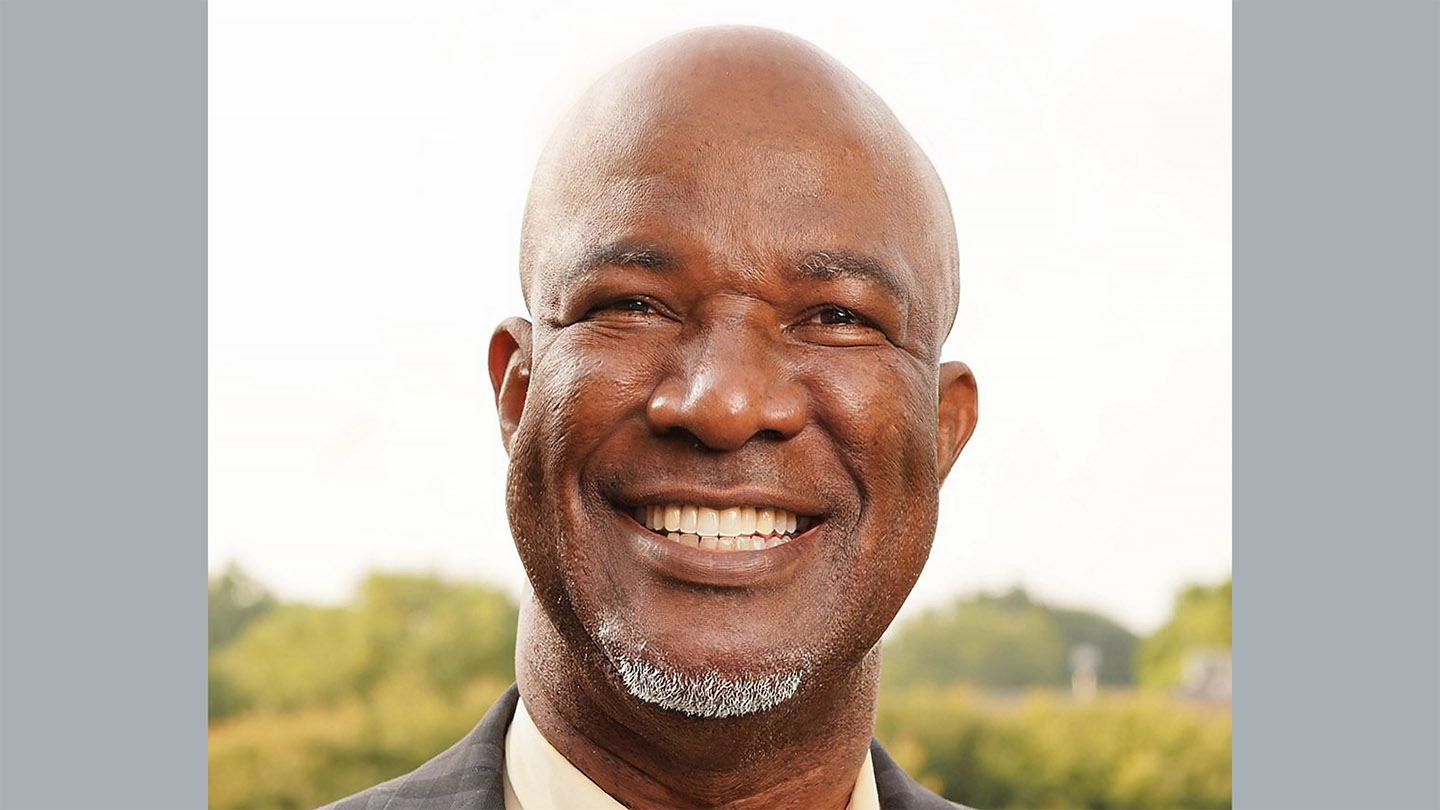 Daniel Vassell was many things, such as a husband, father, grandfather, and Reverend, but one thing was certain: he was a visible representation of joy. You could always feel his presence in the way he lit up a room and welcomed all who graced him because his laughter would radiate contagiously throughout the air. Whether he knew you for twenty years or had just met you, you were immediately his friend. Some of his favorite things in the world were his family, traveling, ministering, and his impressively large vegetable garden full of tomatoes, cucumbers, peppers, spinach, and more.

With regard to his life, Daniel Vassell was born December 20, 1957, in Jamaica to David and Louise Vassell. His late father was a minister, and Daniel was converted at an early age with a strong desire to serve God.

He began his college career in the world of fashion design, later teaching fashion design in a high school. However, in 1976, God called him into the ministry. He served his home church as the youth pastor. He then started studying and received his exhorter license in 1982, his ordained minister license in 1984, and his ordained bishop license in 1988. Dr. Vassell then furthered his education by earning his Bachelor of Education (B.A.) in 1994 at Tyndale University in Ontario, Canada and his M.A. and D.Min. degrees in Christian Counseling from the Pentecostal Theological Seminary (PTS) in 2004 and 2010, respectively.

Dr. Vassell served the Church of God as the director of Youth and Christian Education, as a district youth director, and then as a senior pastor. Furthermore, the Church of God called him to serve in the International Offices in the following capacities:

Dr. Vassell always poured himself into any ministry he was called to do. His latest ministry as the Dean of Mobilize in the Division of Education was no different. He took the Lay Leadership Development program (LLD) and upgraded it. Then, he developed three other phases—Lay Leader, Lay Worker, and Lay Minister to the original LLD program. This is a training ministry for laity of the Church of God, which helps the pastor in local church ministry. The Mobilize program has flourished under his leadership where he has worked diligently since August of 2016. He will be greatly missed in the Division of Education.

Dr. Vassell was also noted for his marriage and family counseling seminars which he and his wife, Jenny, conducted in the Caribbean Islands, Canada, Africa, Europe, and the USA. Books which he authored and used in these seminars were: The Love Factor in Marriage (for couples), The Love Factor in Marriage: Truths to Explore Before Saying, “I Do,” Living the Blessing-Filled Life—NOW, and The EPIC Marriage: The Spirit-Empowered Living. He also filmed several videos in the studios of the Division of Education on marriage and counseling.

Dr. Daniel Vassell and Jenny Vernon Vassell were married in Toronto, Canada in 1983 and served together in joy, life, and ministry for the entire 39 years of their marriage. Through thick and thin, they loved each other deeply and traveled the world together. They made their home in Cleveland, Tennessee. They have two children: A daughter, Aleah who is married to Mason, and a son, James who is married to Angela. Daniel found great pride in his children and would spend much time listening to their adventures, goals, and dreams while imparting wisdom along the way.

James and Angela have two granddaughters, Amari and Ariah, who were Daniel’s treasures. Sometimes he would quietly steal away on his work lunch break for a chance to see them. From his beautiful bride, to his children, to his grandchildren, to his brothers, sisters, and mother, Daniel’s family had been the love of his life and his first and most important ministry. He is survived by twelve siblings; Peter Vassell, Samuel Vassell, Phillip Vassell, Timothy Vassell, Solomon Vassell, Paul Vassel, Pamela Vassell, Salomie Johnson, Patricia Slater, Hannah Frazier, Dorcas Vassell, and Rhoda Dyer. Sixty-two nieces and nephews also survive. He will be greatly missed by all.