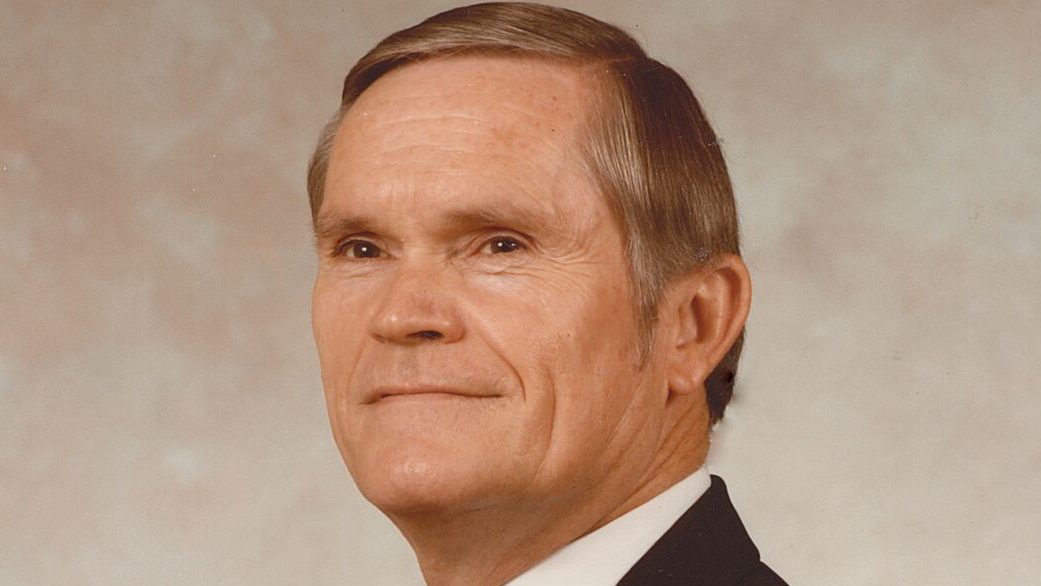 C.L. LEONARD WITH THE LORD

World Missions Director Dr. David Griffis says: “C.L. Leonard was an outstanding servant of the Lord and a great World Missions Representative. His effective ministry of raising funds for World Missions impacted the world for Christ.”

Having received his call to missions work at the young age of 14, Brother Leonard served as World Missions field representative from 1980 until 2004 when he then served as associate representative until 2006. A man of impeccable character, he was meticulous in performing his responsibilities in missions education and fund-raising. At one point, C.L. raised over $22,223,048!

Other accomplishments include serving as State Youth Director and Evangelist in Louisiana, and pastor of various churches in North Carolina, as well as serving on the State Council and State Education Board there.

C.L. had many stories about his life and childhood. His father was a construction worker and if the weather was bad, he couldn’t work; hence, no pay. Once it was so inadequate that his father took a crowbar and pried apart the fireplace to retrieve a dime … only there was no dime. From that time on, C.L. fretted over provision, but the Lord spoke to him: Have I not said, I will never leave you nor forsake you?” That was all the peace C.L. needed and established his fervor for supporting the missions cause.

Revelation 2:19 … I know thy works, and charity, and service, and faith, and thy patience, and thy works; and the last to be more than the first.”